This one requires a bit of explaining. Remember that segment I did about Change A View, that subreddit that was becoming its own site to try to create a platform for healthy discourse and debate online? They got backing from—and technical support from—an Alphabet subsidiary called Jigsaw.

So, I went down a rabbit hole with Jigsaw, because they weren’t on my radar, and I learned that their remit is to… seemingly… try to make the Internet not suck as much. So, long story short, I reached out to some people and got put in touch with Dan Keyserling of Jigsaw to see what they’re up to. Combatting radicalization, online censorship, trolls, bias in AI… there ARE still some folks who believe technology can make the world better… not just break it. Huge, if true!

But seriously, this is a bit of a palate cleanse for me, and for you… but really… mostly for me. 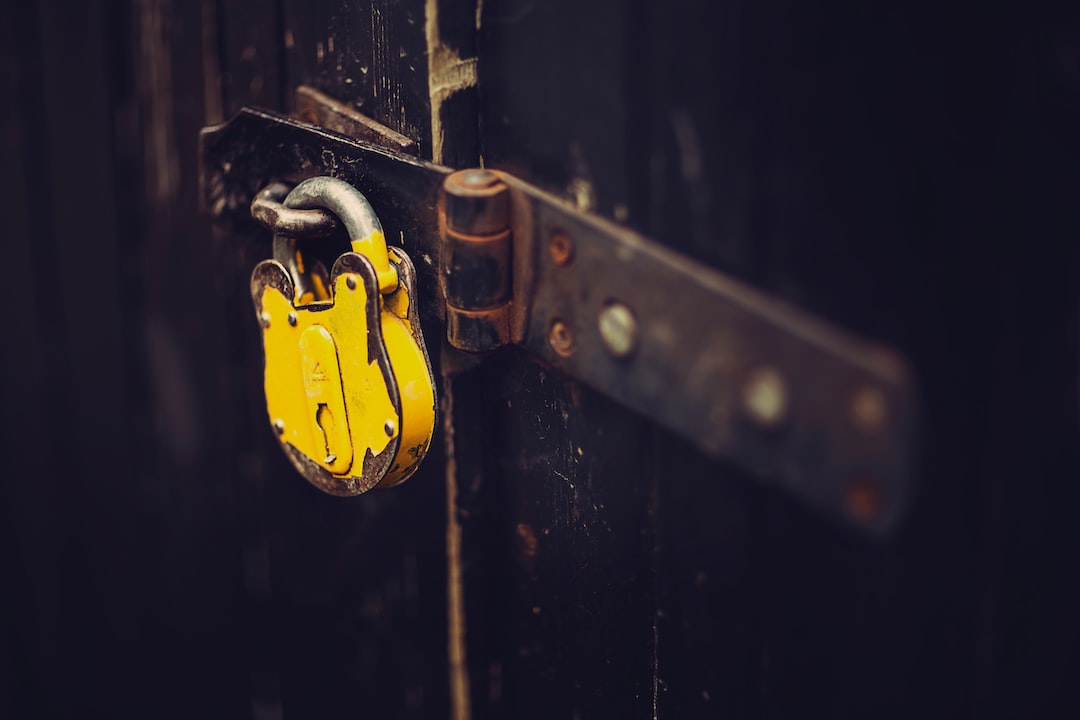 I wanted to talk to Dave Bittner of CyberWire because the CyberWire podcasts are my go to source for keeping up with the security space in a broad way.

Biden’s apology to Anita Hill falls flat, the candidates speak to women of color at the She the People forum, and is Stacey Abrams running for President? Or the Senate? Or what?