This is the promised interview with Angela Strange from Andreessen Horowitz. I told you about it on the weekend longreads segment yesterday, so no more need to explain it: let’s talk about why soon, every company could be a Fintech company. 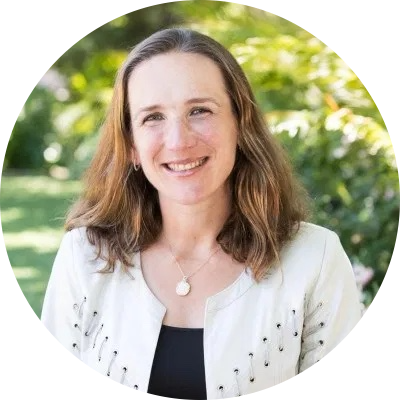 Angela Strange is a general partner at Andreessen Horowitz where she focuses on investments in financial services including fintech infrastructure, insurance, real estate, and increasing financial inclusivity. She is currently a board member of Addi, SynapseFi, and Tally, and board observer for: Earnin, HealthIQ, Mayvenn, PeerStreet, and Point. Angela joined the firm in 2014.

Prior to joining a16z, Angela was a product manager at Google where she launched and grew Chrome for Android and Chrome for iOS into two of Google's most successful mobile products. Previously, she was the director of product management and business development at Ruba.com (acquired by Google) and a senior associate partner at Bay Partners where she focused on the consumer internet sector. Prior to that, Angela was a consultant at Mercer Management Consulting in Toronto.
Angela is a proud Canadian and served as co-chair of the C100, a non-profit that bridges Canadian entrepreneurs with Silicon Valley, and on the Canadian Finance Minister Morneau's Economic Growth Council. Angela has a Mechanical Engineering degree from Queen's University, in Canada, and an MBA from Stanford. Angela is a world-class athlete and spent two years training professionally as a runner; she has won several marathons and achieved a seventh place national ranking in Canada.