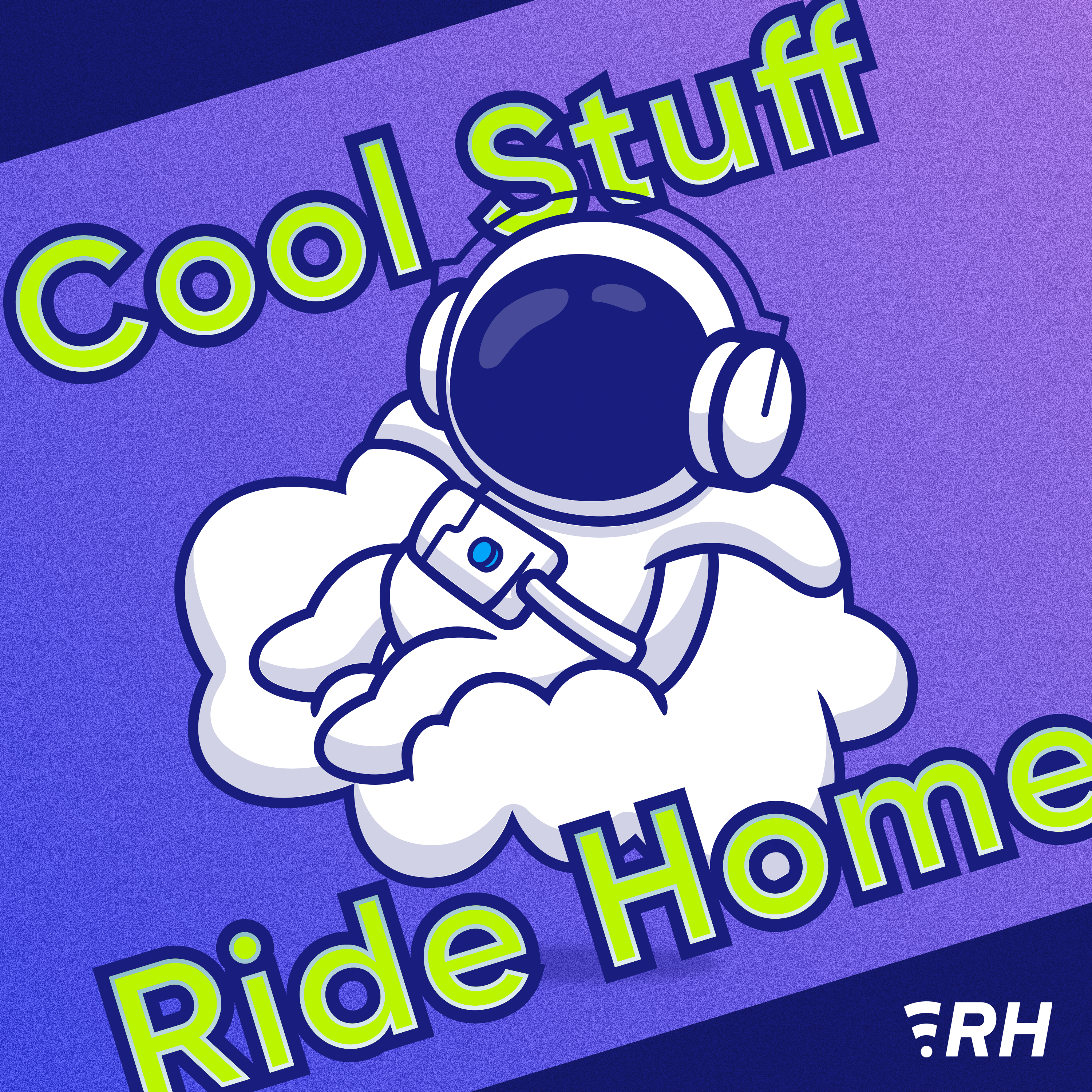 In just 15 minutes, the coolest stuff that happened in the world today. Science, progress, life-hacks, memes, exciting art and hope. The antidote to depressing headlines. Smart stuff in podcast form. Cool news, as a service.

How the State of the Union address has changed in its 233 years. Plus, the “extinct” versions of SARS CoV-2 that are still circulating among animals. And, donate to the San Antonio Zoo and they’ll name a cockroach after your …

SpaceX’s Starship rocket might be attempting its first-ever orbital launch next month. Plus, a look back at another space billionaire’s brief appearance in the soda wars with Virgin Cola. And a quick update on the AI Seinfeld cartoon.

Scientists have uncovered a new form of ice. Plus, James Cameron hired a forensics team and some stunt performers to answer once and for all whether there was enough room for Jack on that door. And the podcaster who invented …

The AI-generated Seinfeld parody cartoon that never goes off the air. Plus, Netflix did not read the room when they announced the AI image generation in their latest anime short. And a smartwatch that stops working if you don’t keep …

The dodo bird is back, baby! Or at least lots of investors are betting on its return. But why is de-extincting animals the hot new thing and what does it mean for the future of conservation? Plus, Abraham Lincoln: Bartender. …

Where did lorem ipsum come from? The answer turns out to be just as murky as the nonsense placeholder text itself. Plus, a new game that challenges you to guess when photos were taken. And the best family sitcom of …

How scientists are deciding how we will tell time on the moon and beyond. Plus, a new Frog and Toad series from Apple TV+ has gay Twitter crossing their fingers.

Some wildly optimistic projects being funded by NASA––including more sustainable commercial aircrafts and self-growing bricks on Mars. Plus, a new Shakespearean theater company whose performances all take place inside one of the world’s most popular video games.

Is the huge increase in the price of eggs being caused by price-gouging and not avian flu? Plus, why we need to be paying attention to avian flu even beyond its relation to egg prices. And people are selling bottles …

How Wikipedia editors are bringing more nuance into their decisions and what ripple effects that can have on a website that increasingly defines our shared reality.

The Doomsday Clock has ticked down even closer to midnight, but how useful of a mechanism is it? Plus, some good news on climate change. And a new Wordle spin-off for the Zillow-obsessed.

The Earth’s inner core has paused its spinning and reversed its course . Sounds alarming, but everything is fine. Plus, what medieval Christian monks, the OG hustle bros apparently, can teach us about distraction and routine.

How did whales get so big anyways? Plus, a new study claims coffee pods are more environmentally-friendly than regular filter coffee. Is it true?

A deep dive on marginalia. What is it, why should you do it, and how does it reveal the more joyful side of history’s most famous sadboy, Edgar Allan Poe? All that and more in this extended love letter to … 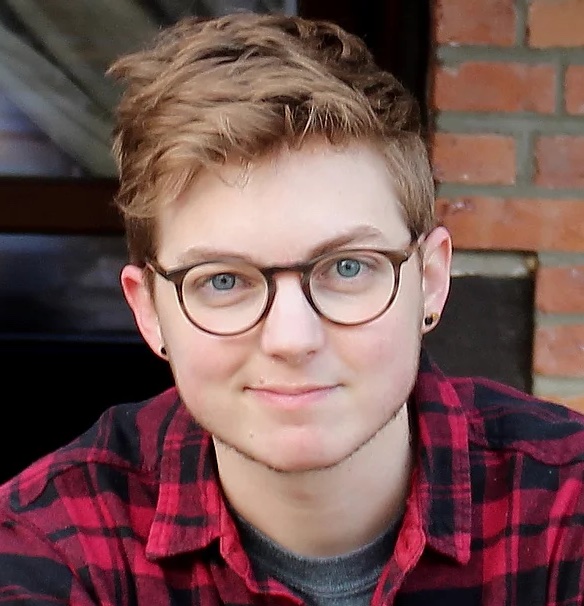 Jackson Bird is a writer and internet creator dedicated to demystifying the transgender experience. A YouTube NextUp Creator and GLAAD Rising Star Digital Innovator, Jackson shares his and others’ stories on his YouTube channel, jackisnotabird, and in his debut book Sorted: Growing Up, Coming Out, and Finding My Place. His writing has appeared in The New York Times, Vulture, The Advocate, and more, and his TED Talk "How to talk (and listen) to transgender people" has been viewed over one and a half million times. Jackson lives in New York City, where he hosts the daily podcast Kottke Ride Home. You can follow him online @jackisnotabird.

"Fun and informative stories everyday with a wonderful host. Always look forward to listening at the end of my day!" 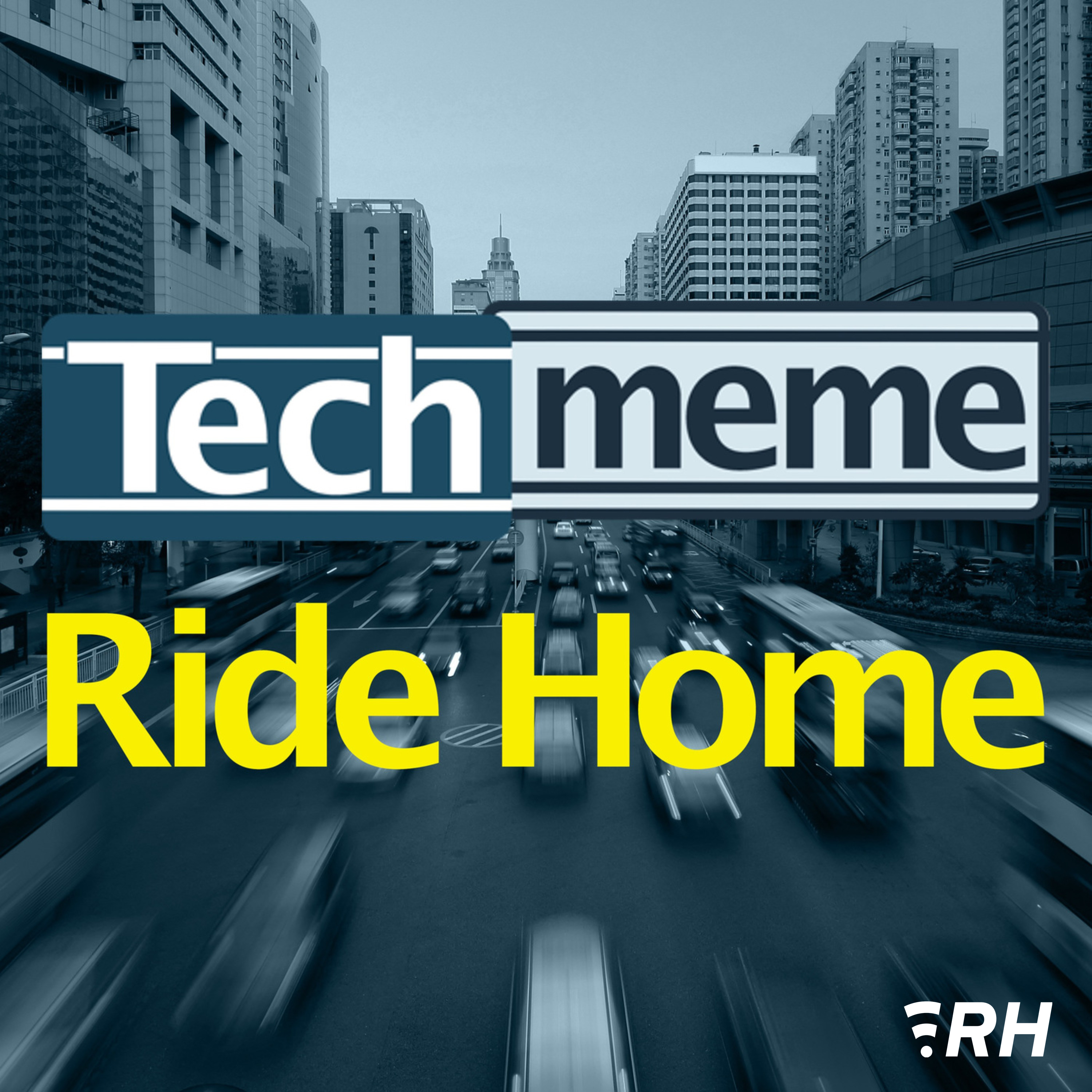 In just 15 minutes, the coolest stuff that happened in the world today. Science, progress… 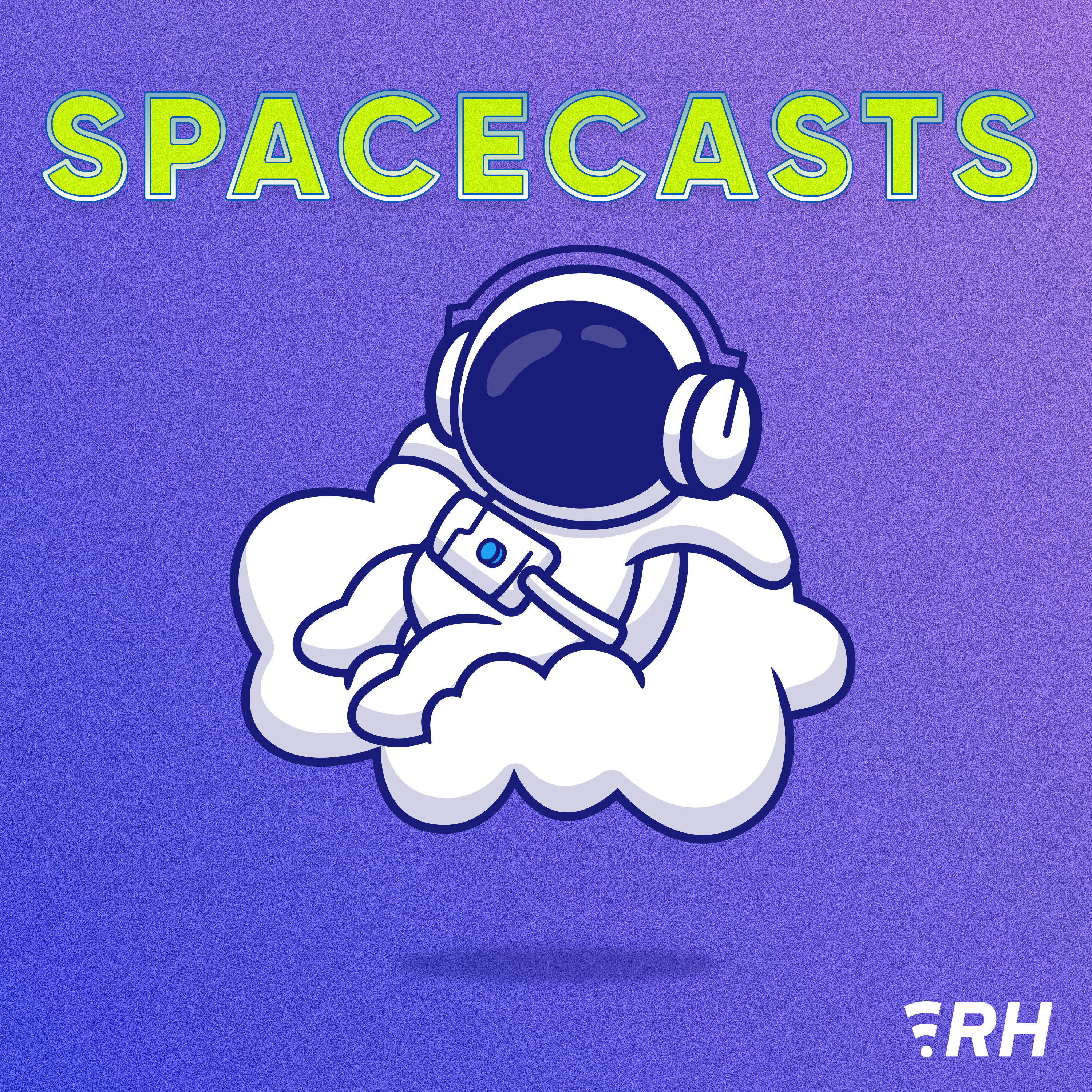 A live-audio creator collective. All the best Clubhouse Rooms and Twitter Spaces from the…