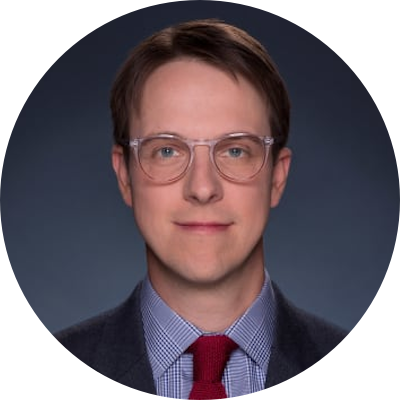 Jay Yarow is Senior Vice President and Executive Editor for CNBC Digital, responsible for setting the editorial direction for all CNBC Digital products and services.

Yarow joined CNBC from Business Insider, where he was Executive Editor responsible for overseeing and implementing the editorial strategy.

He began his career with Business Insider working as an intern when there were only four people at the company.

Yarow holds a Master’s degree in Journalism from New York University and a Bachelor of Arts in Economics from the University of Delaware. 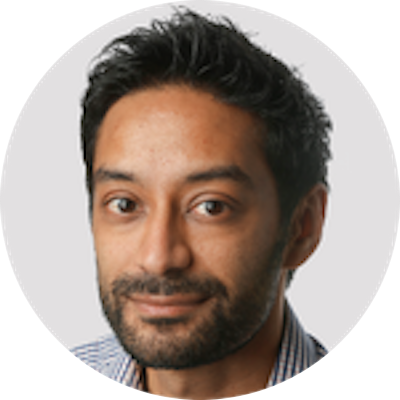 Before that, they wrote The Times’ State of the Art column, covering the technology industry’s efforts to swallow up the world. They have also written for Slate, Salon, Fast Company and The Wall Street Journal. To their chagrin, their 2008 book, “True Enough: Learning to Live in a Post-Fact World,” accurately predicted our modern age of tech-abetted echo chambers and “alternative facts.”