(Bonus) The State of Digital Media With Rafat Ali @rafat

Given all the news of layoffs in the digital media space this week, I knew I couldn't sit on this interview with Rafat Ali any longer. Currently the founder and CEO of digital media company Skift—but also, if you weren’t aware, a true digital media pioneer going back to his founding of Paid Content—I knew he could talk about this stuff, and he has a pretty unique perspective on the state of digital media in 2019. TLDR, it’s not good. Dire might even be the word.  This episode has a full transcript. Sponsor: Capterra.com/ride

Brian McCullough: [00:00:00] Rafat Ali, thanks for coming on the Techmeme Ride Home. 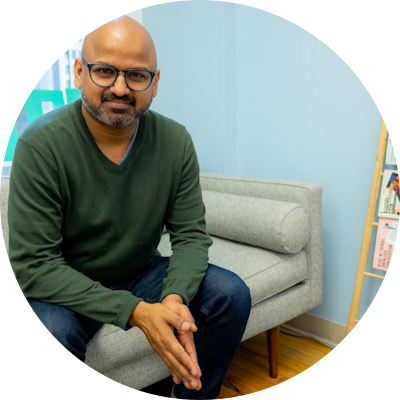 Rafat is the CEO/founder of Skift, the largest industry intelligence and marketing platform in travel, providing news, information, data and services to all sectors of the world’s largest industry.

Previously, he was the founder/CEO of paidContent and ContentNext, which he sold to UK's Guardian News and Media in 2008, and left in 2010. Prior to that, he was managing editor of Silicon Alley Reporter.

Rafat was the Knight Fellow at Indiana University, where he completed his Masters in Journalism, 1999-2000. Prior to that he completed his BSc in Computer Engineering, from AMU in Aligarh, India.