Do I Want A Foldable Phone? With MG Siegler

You know MG Siegler. Once upon a time, he was one of the most prominent tech journalists in the land, when he wrote for TechCrunch. Now-a-days he is a prominent venture capitalist at GV. But he still likes to talk about gadgets. Maybe you’ve heard him do so on Gruber’s podcast. Today’s bonus episode is nothing sophisticated, no deep-dive level of journalism… it’s just two dudes looking at the recent slate of foldable phones and deciding if we want one. Logianalytics.com/ride Linkedin.com/ride Subscribe to the Premium, Ad-Free Podcast Feed! 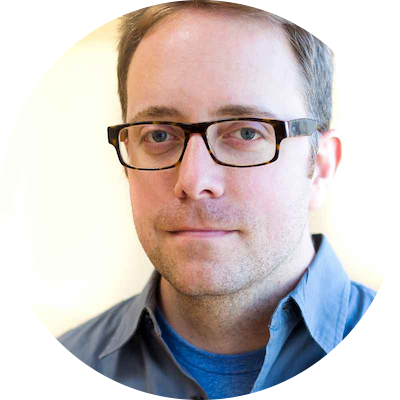 M.G. Siegler is a general partner at GV, where he primarily focuses on early-stage investments. He has been deeply involved in the startup space since 2005, first as a web developer, then as a writer, and most recently as an investor and adviser.

Before joining GV, M.G. was a founding partner of CrunchFund, an early-stage investment fund. Prior to that, he reported on the startup world as a writer for both TechCrunch and VentureBeat. M.G. still writes regularly for 500ish, his Medium publication and from time-to-time doing movie reviews in haiku format.

Originally from Ohio, M.G. graduated from the University of Michigan in Ann Arbor before moving out west to work in Hollywood. One day, he will write that killer screenplay.