When issues of consumer data, and consumer privacy come up on the show, I think I've asked a couple of times before, what are the laws here? In the United States. Who owns my data? What are the rules? What mechanisms are in place to give me control over my data? Are there any? Well, Justin Brookman is the Director of Consumer Privacy and Technology Policy at Consumer Reports. He was also previously at the Federal Trade Commission... and as you'll hear, he confirms that there are essentially no nationwide rules or laws in place around a lot of this stuff. Whatever rules are in place are sort of tangential statutes that have been drafted into service in an attempt to address modern issues that the statutes weren't even designed for. Is a big federal data and privacy regulatory regime coming soon? What might it look like? And by the way, the states aren't waiting, they're beginning to pass consumer data and privacy laws, but do they even have the right to do that? Oh, and is the FTC about to bring the hammer down on Facebook? Spoiler alert, Justin thinks most definitely, because the FTC knows it needs to make a statement. Anyway, another episode where I educate myself on corners of the tech world I don't know super much about, and hopefully, education you along with me. Sponsors: Eero.com/ride and promocode RIDE at checkout Skillshare.com/ride 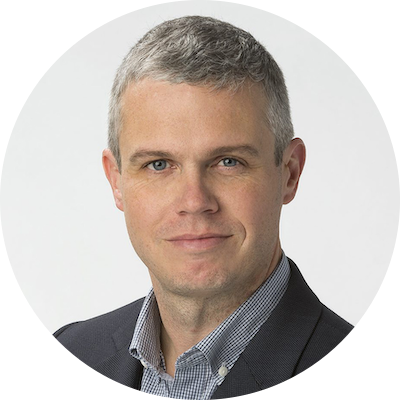