About the Kottke Ride Home

The official podcast of Kottke.org. In just 15 minutes, the coolest stuff that happened in the world today. Science, progress, life-hacks, memes, exciting art and hope. The antidote to depressing headlines. Smart stuff in podcast form. Cool news, as a service. 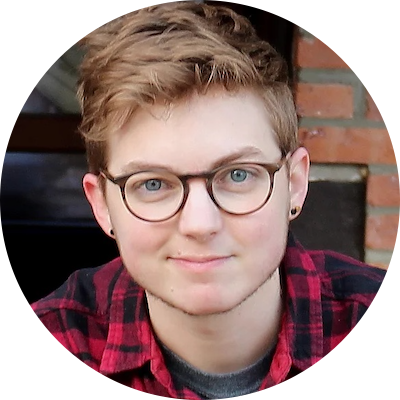 Jackson Bird is a writer and internet creator dedicated to demystifying the transgender experience. A YouTube NextUp Creator and GLAAD Rising Star Digital Innovator, Jackson shares his and others’ stories on his YouTube channel, jackisnotabird, and in his debut book Sorted: Growing Up, Coming Out, and Finding My Place. His writing has appeared in The New York Times, Vulture, The Advocate, and more, and his TED Talk "How to talk (and listen) to transgender people" has been viewed over one and a half million times. Jackson lives in New York City, where he hosts the daily podcast Kottke Ride Home. You can follow him online @jackisnotabird.