(Bonus) A Conversation with Jason Kottke

Jason Kottke started Kottke.org in 1998, making it one of the oldest, still maintained blogs on the web with over 26,000 posts spanning topics from art and technology to design, culture, and general knowledge. This is a peek behind the scenes of Jason's process, his philosophies, and general thoughts on the internet––where it’s been, and maybe where it’s going. We talked about what running the blog looks like now, how it’s changed over the years. The evolution of patronage models, and his current thoughts on them. We talked a bit about burn out and managing that tension between what you really want to do versus what may appear to be the path of success online. And about the increasingly challenging task of maintaining ownership over what you create online. We also compared and contrasted our experiences as an OG blogger versus an OG vlogger, and how terrible both of those words are. 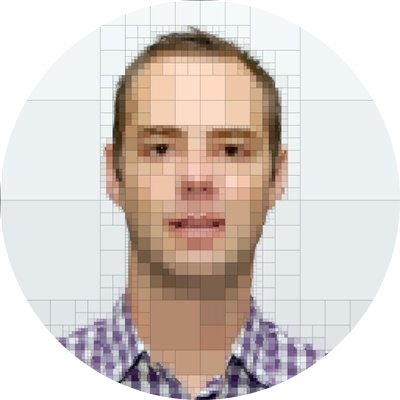 I love the Web. I discovered it in college in 1994 and have been designing, programming, and writing online like my life depends on it ever since. In the 90s and 00s, I designed and developed sites for 3M, E*Trade, Target, and Charles Schwab. I designed Gawker for its launch, including the logo, which I’m proud to say a) lasted the entire tenure of the site and b) was photoshopped being bodyslammed by boyhood hero Hulk Hogan. I designed a font called Silkscreen, which has been used by Adobe, Volvo, Britney Spears, Herman Miller, and in The Bourne Legacy.

My work on kottke.org has been featured in The New Yorker, The New York Times, Wired, and dozens of other media outlets. I was an early advisor to BuzzFeed and helped them hire two key early employees. I’ve headlined at SXSW Interactive and spoken at MoMA, Ars Electronica, and Webstock. In 2005, I was a Senior Fellow in the R&D Lab at Eyebeam. In 2011, I designed and built Stellar (closed down in July 2016) to make it easy for people to discover great things online.