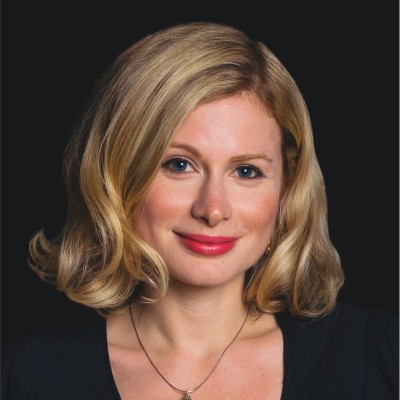 Christina Farr is a San Francisco-based health-tech investor with a background in journalism. She's a principal at OMERS Ventures based in the Bay Area.

Previously, she was a writer and frequent on-air contributor for CNBC, Fast Company and Reuters News, among other publications. She was raised in London, UK, and received graduate degrees from University College London and Stanford University.

Checkin on the health-tech space with the only reporter I follow religiously around this space: Christina Farr. Why are hospitals suddenly in the middle of a health data gold rush? Why are you more likely to have your health…

This week had a lot of health tech news in it… a lot of it broken by CNBC’s health tech reporter Christina Farr. So, I reached out to Christina to chat, and we discussed Amazon getting into healthcare—possibly even getting i…