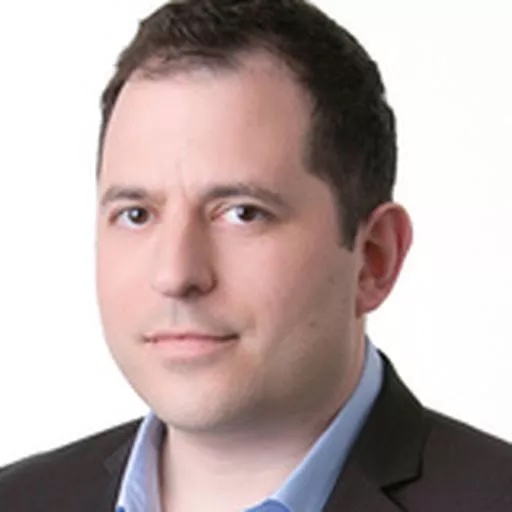 Peter Kafka is senior correspondent at Recode; host of Recode Media, the weekly podcast dedicated to the future of media and technology; and co-executive producer of Recode’s Code Conference, a premiere series that hosts hard-hitting interviews with the media and tech industry’s leading players.

He has been covering media and technology since 1997, when he joined the staff of Forbes magazine. He made the digital leap to Forbes.com in 2005. He may have been the first national business reporter to interview Steve "Stone Cold Steve Austin" Williams. In 2007, Peter became the first hire at Silicon Alley Insider, the predecessor to Business Insider, where he worked as the site's managing editor.

He began writing for AllThingsD.com in 2008. In 2011, he began producing and hosting the D: Dive into Media conferences; he will continue to work on other live events for Recode. Peter is a graduate of the University of Wisconsin-Madison and lives in Brooklyn.

As promised, here’s Recode’s Peter Kafka, the dean of the media reporters, someone we should have had on the podcast a long time before this. Do checkout his podcast, Recode Media with Peter Kafka . Sponsors: ProtonMail.com/…