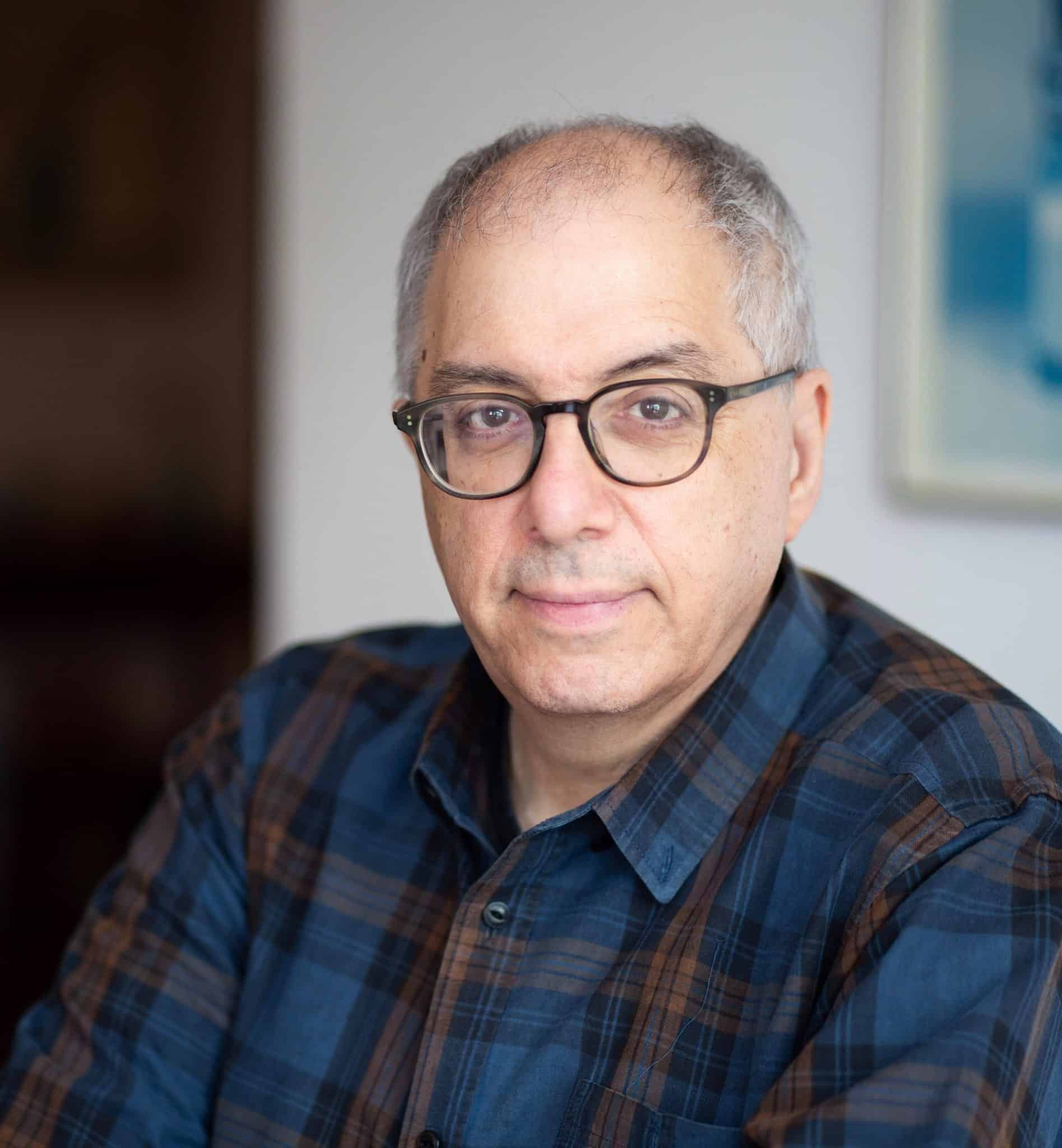 Steven Levy is Wired’s editor at large. The Washington Post has called him “America’s premier technology journalist.” His previous positions include founder of Backchannel and chief technology writer and senior editor for Newsweek. Levy has written seven previous books and his work has appeared in Rolling Stone, Harper’s Magazine, Macworld, The New York Times Magazine, Esquire, The New Yorker, and Premiere. Levy has also won several awards during his thirty-plus years of writing about technology, including for his book Hackers, which PC Magazine named the best sci-tech book written in the last twenty years; and for Crypto, which won the grand e-book prize at the 2001 Frankfurt Book Fair.

I’ve said before, Steven Levy is the dean of the tech writers. All the way back in 1984 his classic book Hackers defined a tech space that wasn’t even fully aware of itself yet. Steven has written book length histories and e…