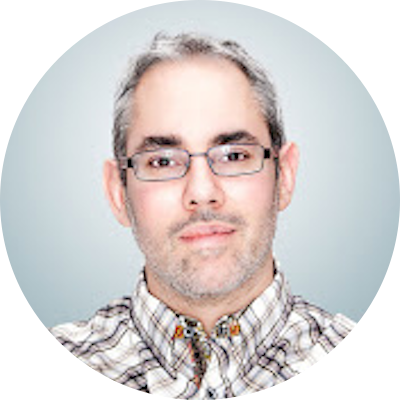 From Wikipedia: Rene Ritchie is a Canadian independent blogger and YouTube content creator. Ritchie is known for his podcasts including Debug, Iterate, Vector, ZEN & TECH, Review, The TV Show, and as co-host of MacBreak Weekly on the TWiT Network. Rene was formerly Lead Analyst & Executive Editor of iMore. Ritchie was also the executive producer of Mobile Nations Broadcasting.

He has been named by Business Insider one of the Top 100 most influential tech people in Twitter, one of the 15 most important Apple analysts and writers and one of the Top 25 Gadget Gurus.

This is a really simple one. WWDC happened this week. Rene Ritchie has been attending it, virtually, of course. So he’s here to break down the keynote, which we all saw, but also to let us know what’s been going on in the de…