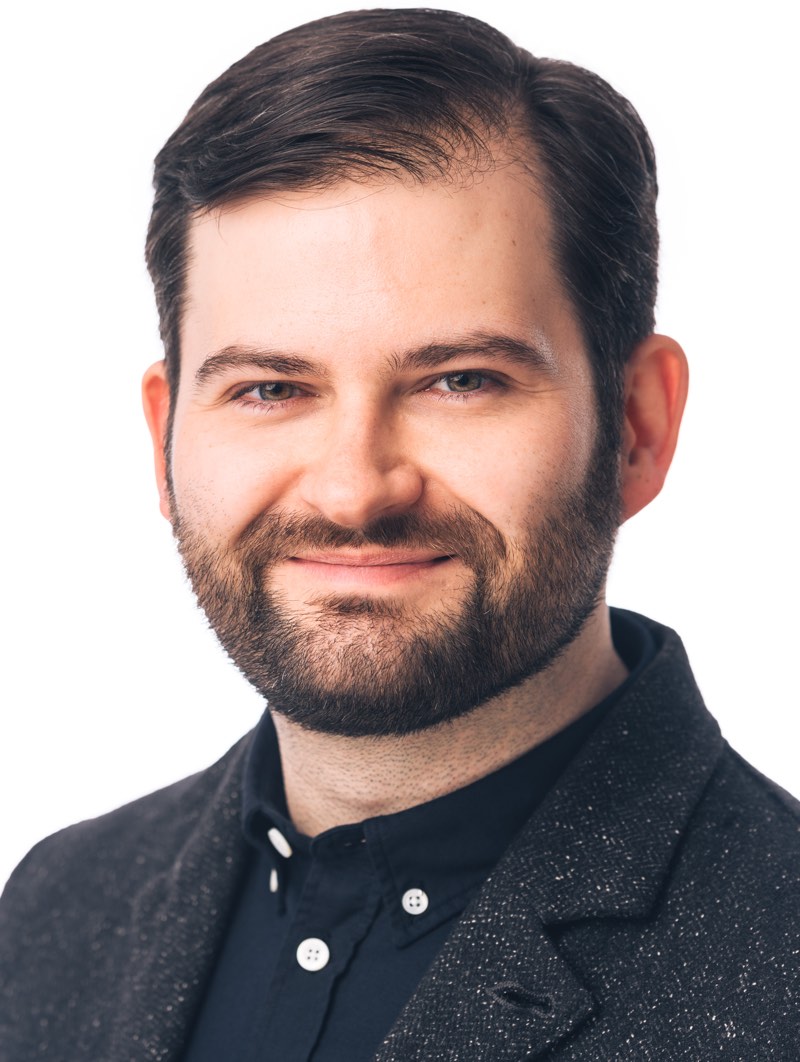 Dan Frommer is the founder and editor of The New Consumer, a new publication covering the intersection of technology and consumer brands. Before starting The New Consumer, Dan was the Editor in Chief at Recode, Vox Media’s tech and business news publication. Earlier in Dan's career, Dan helped create Business Insider as its second employee. Dan has also been the technology editor at Quartz and a reporter at Forbes. Originally from Chicago, and now based in Los Angeles, Dan graduated from Northwestern University’s Medill School of Journalism.

(Bonus) The Curious Case of Casper (with Dan Frommer)

Y’all know Dan Frommer. Veteran tech journalist. We’re gonna do a WWDC preview here today, but before that, Dan has his own, excellent newsletter, the new consumer! Sign up for it in the show notes! Link to the free and paid…