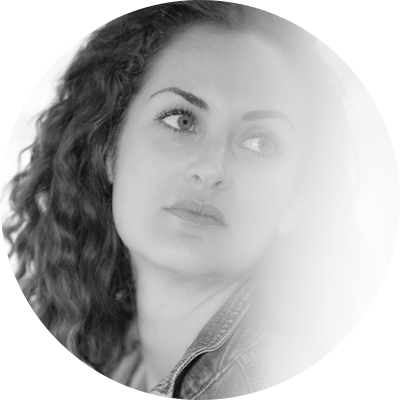 Flynn Coleman is an author, an international human rights attorney, a social justice advocate, a Harvard fellow, a professor, a public speaker, a former competitive athlete, an ethical fashion designer, and a founder and CEO.

She is the author of the book, A Human Algorithm, a groundbreaking narrative on the urgency of humanely designed AI and a guidebook to reimagining life in the era of intelligent technology.

Flynn is a contributing writer for such publications as The Boston Globe, The Irish Times, Literary Hub, HuffPost, Global Citizen, The Next Web, Darling Magazine, Caring Magazine, Thrive Global, Nautilus Magazine, and Dame Traveler. She wrote the foreword to Liderazgo, Emprendimiento y Género: Motores de la transformación. Her work has been translated into multiple languages and appears in educational textbooks and global campaigns.

Flynn has worked with the United Nations, the United States Federal Government, and with international companies, universities, and human rights organizations around the world.

She has taught at The New School, Parsons School of Design and was the inaugural fellow at the Grunin Center for Law and Social Entrepreneurship at NYU School of Law. Flynn was the founding teacher at King’s College London Dickson Poon School of Law on redefining success in the law, and is a faculty member at The School of Life and General Assembly.

Flynn has been named a Technology & Human Rights Fellow at the Harvard Kennedy School of Government and The Carr Center for Human Rights Policy.

Flynn is a Henry Luce Scholar, a Designed Good Changemaker, a Wisdom 2.0 scholarship recipient, a United Nations writing competition winner, a three-time TEDx speaker, a Council on Foreign Relations Stephen M. Kellen Member, the recipient of the YFU Distinguished Alum Award, and the inaugural recipient of a Women in Sports award. Flynn is also the honoree of the NCP Visionary Award.

She holds a BSFS from Georgetown University, a JD from UC Berkeley School of Law, and an LLM from the London School of Economics and Political Science. She has also studied at La Sorbonne, the University of Cambridge, Trinity College Dublin, La Universidad de Chile, Université Cheikh Anta Diop de Dakar, Senegal, and Université de Genève.

Originally from Los Angeles, Flynn has lived in Cambodia, Senegal, France, Switzerland, England, Ireland, Italy, Hong Kong, Fiji, the Netherlands, and Chile. She currently calls New York and Los Angeles home. She speaks five languages, and her wanderings have taken her from helping rebuild homes and schools in New Orleans and Fiji, to distributing gifts to children in Haiti and school supplies in Guatemala and Ethiopia, to spending time with primates in Spain, to teaching How to Make a Difference in the English countryside, to huffing up Mount Kilimanjaro with her dad, to zodiac boating in Alaska with her mom. 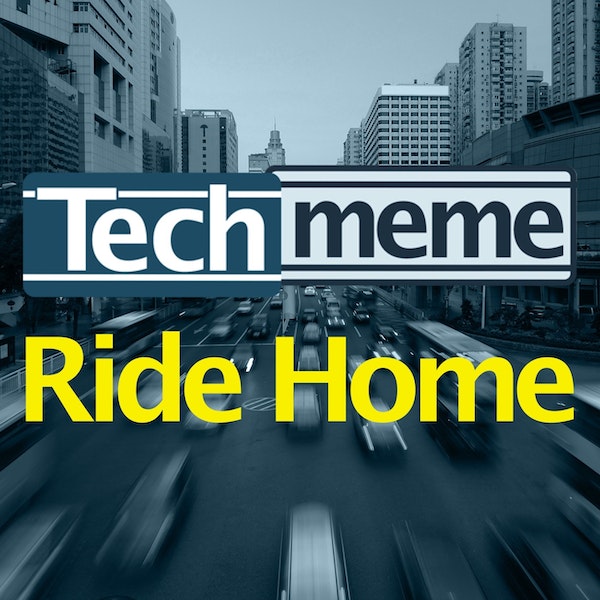 I’ve been trying to read books about AI lately to get a firmer grasp on this important topic, and the best book I’ve read for both a basic grounding of the history and the state of play of AI, but also looking at potential frameworks for the technology, both ethically and socially is A Human Algori…