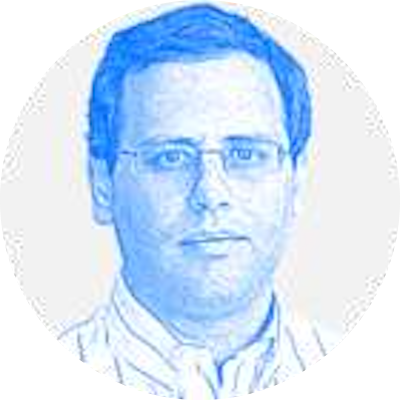 Noah Smith is a Bloomberg Opinion columnist. He was an assistant professor of finance at Stony Brook University, and he blogs at Noahpinion.

(Bonus) Is Silicon Valley "Over?" With Bloomberg's @noahpinion

If you want the single best person in economics twitter to follow, it’s Noah Smith, Bloomberg’s Economics Opinion Columnist. If you want to him, its @noahpinion, by the way. If you want a great substack to sign up to, try noahpinion.substack.com… the free article this week is called Triumph of the HODler’s… I hope I remember to link to it in the show notes. It’s the best summation I’ve read of what’s going on with Bitcoin at the moment. But also, as you’ll hear, he has a great new podcast with another economist I respect, Brad Delong. Noah is just a smart, smart guy. If you want a smart economics angle to anything happening in the world right now, he’s just the best. Noah and I have been friendly on Twitter over the years, occasionally exchanging DMs about obscure details about the Holy Roman Empire, but this is the first time I “met” him if you will. It’s been a while since I was sort of starstruck to interview someone, but here you go. The great Noah Smith… Sponsors:AirMedCareNetwork.com/tech offer code TECH