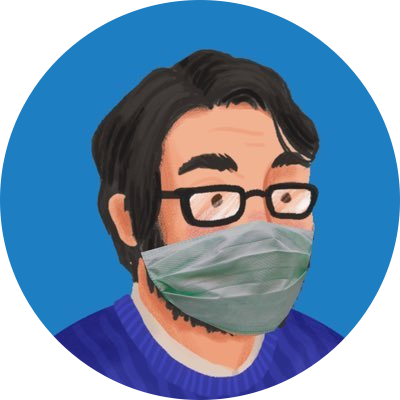 Garry is a designer/engineer turned early stage investor. He was a partner at Y Combinator for nearly five years where he advised and funded over 600 companies and more than a thousand founders. He was cofounder of YC-backed blog platform Posterous (Top 200 Quantcast site, acquired by Twitter in 2012). Before that he was employee #10 at Palantir, where he was a founding member of the engineering team for Palantir's financial analysis product, and also designed Palantir's logo. He has a BS in Computer Systems Engineering from Stanford.